← more from
Bronson Recordings
Get fresh music recommendations delivered to your inbox every Friday.
We've updated our Terms of Use. You can review the changes here.

BC35: The 35 Year Anniversary Of BC Studio 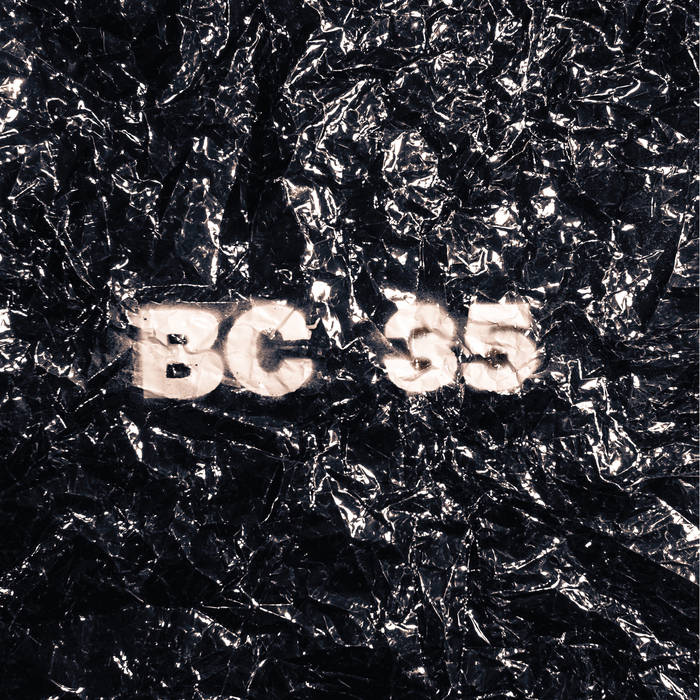 Andrew Micklethwaite Details of the Madness sounds just like I hoped it would, and then some. Thank you ex Live Skull folks, you've made an old man very happy! Favorite track: Details Of The Madness.

BC35 refers to the weekend of performances and resulting album making the 35 year anniversary of BC Studio in Gowanus, Brooklyn.
Musicians were invited to participate by Martin Bisi, and were assembled by Genevieve Fernworthy into improv ensembles - in the instances where no group had already self-organised - with particular attention to production logistics, and respect for sonic-dynamic possibility.
There were also some long-awaited reunions.
Recorded with a live audience comprised of sound pioneers, social deviants, and studio fans, these tracks were mixed and edited with care over several month by Martin Bisi and by veterans of the studio throughout the decades.

"The credits read like a who’s who of New York’s experimental underground: members of Swans, Sonic Youth, Pop. 1280, Parlor Walls, Live Skull, Cop Shoot Cop, Foetus, and many, many more... It’s a sonic embodiment of risk-taking, rule-breaking, and antithesis that celebrates the endurance of a man and a space tied directly to New York’s noise, art-rock, punk, free jazz, hip-hop, and alternative movements... Across 13 tracks, Bisi demonstrates—as a producer, engineer, and general facilitator of the avant-garde—what’s made his name familiar to liner-notes obsessives and New York noise nerds for three and a half decades. Showcasing the opaque, roaring, visceral sound he’s come to epitomize, BC35 acts as a totem to his enduring role in NYC’s rock mythos..."
–Pitchfork pitchfork.com/reviews/albums/various-artists-bc35-the-35-year-anniversary-of-bc-studio/

for contacts write to recordings@bronsonproduzioni.com ... more

Bandcamp Daily  your guide to the world of Bandcamp

Alex Rita and Errol from Touching Bass feature in our special London edition of the Bandcamp Weekly.